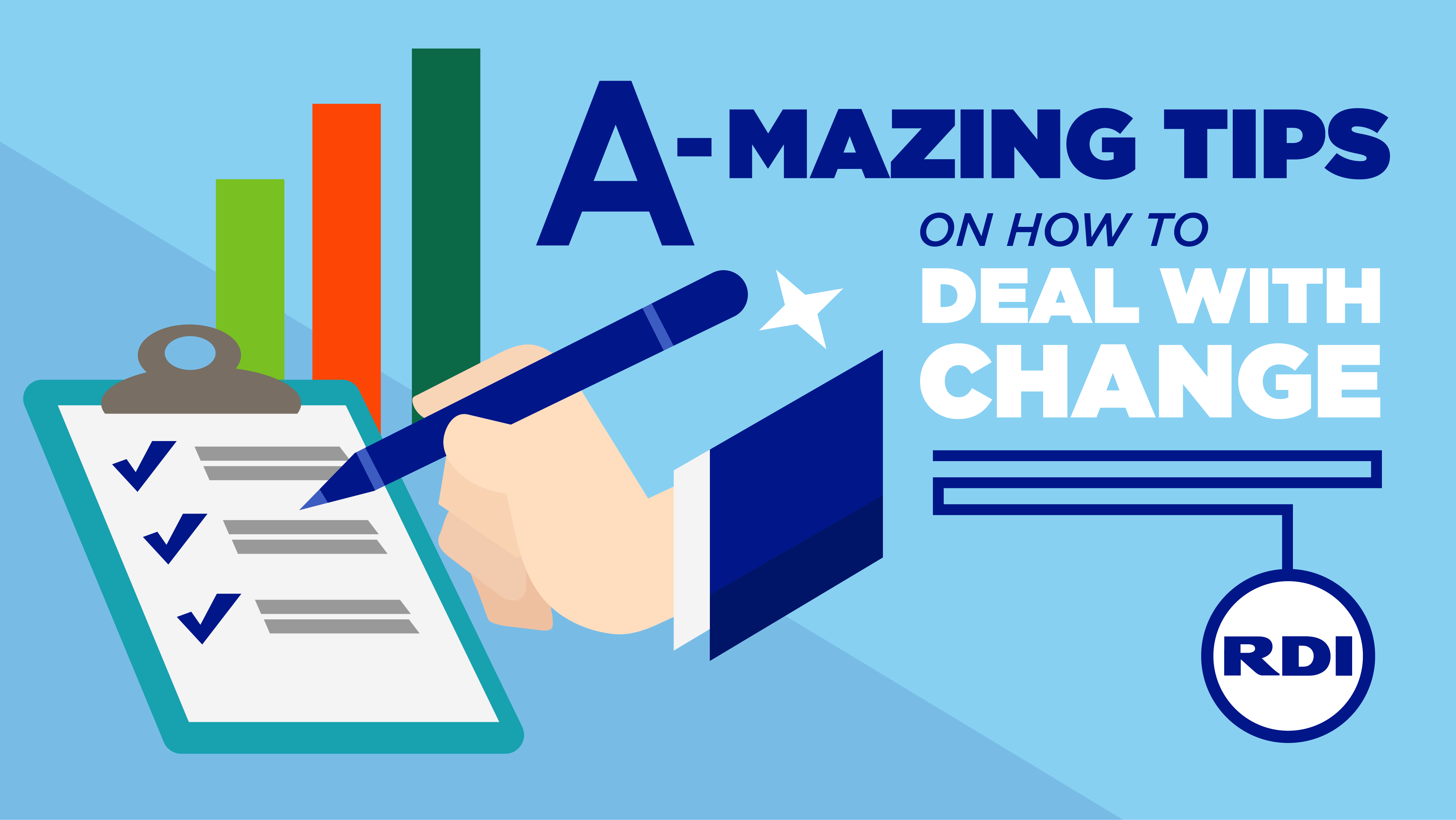 “Who Moved My Cheese? is a simple parable about change that reveals profound truths. It is an amusing and enlightening story of four characters who live in a “Maze” and look for “Cheese” to nourish them and make them happy.

“Cheese” is a metaphor for what you want to have in life — whether it is a good job, a loving relationship, money, a possession, health, or spiritual peace of mind. And the “Maze” is where you look for what you want — the organization you work in, or the family or community you live in. In the story, the characters are faced with unexpected change. Eventually, one of them deals with it successfully, and writes what he has learned from his experience on the Maze walls.

“When you come to see “The Handwriting on the Wall,” you can discover for yourself how to deal with change, so that you can enjoy less stress and more success (however you define it) in your work and in your life.”  – Spencer Johnson, January 6, 2009

Who Moved My Cheese Story Overview

As long as he paid attention to the writing on the wall. He would be better prepared for change.

Can you read the handwriting on the wall?

The Characters and Their Roles in Dealing with Change

Which one are you when it comes to dealing with change?

Life Lessons from “Who Moved My Cheese”

Don’t just manage your daily problems as they come up. Make sure to look ahead, paying attention to where you are going.  This is managing when you should be leading. Avoid taking yourself too seriously. Learn to laugh at yourself, change what you are doing, and do better.

MOVE WITH THE CHEESE!

Always remember that change happens; to anticipate the change, monitor the change, enjoy the change, be ready to adapt and change quickly, and most importantly.